The Ladies. 13 min. Synopsis: For 50 years, a group of Ukrainian women has gathered in New York’s East Village to make dumplings for their church. This observational short offers an evocative portrait of “the ladies” and the work that brings them together. (In Ukrainian with English subtitles).

The Ladies is distributed by Documentary Educational Resources (DER). 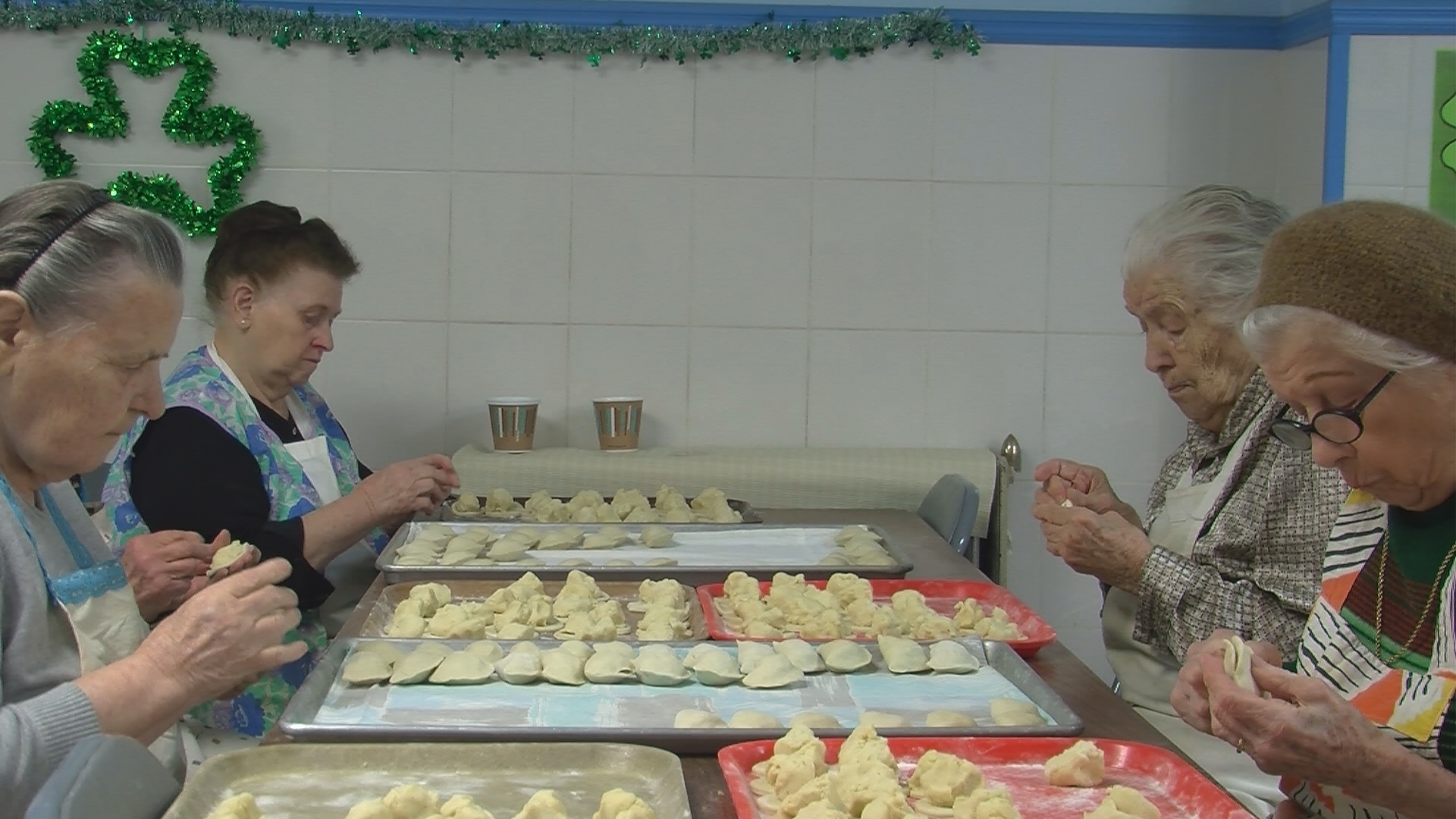 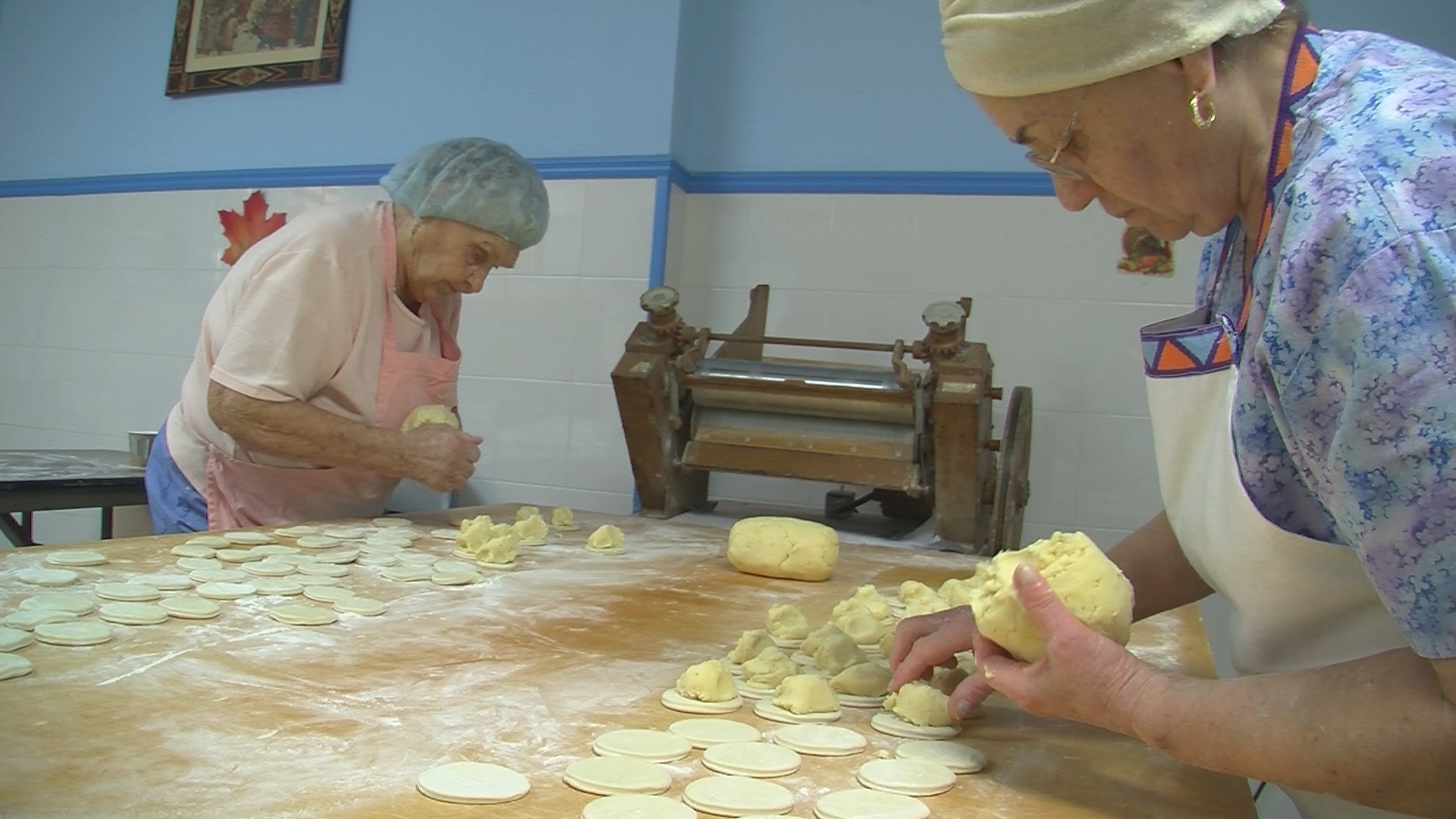 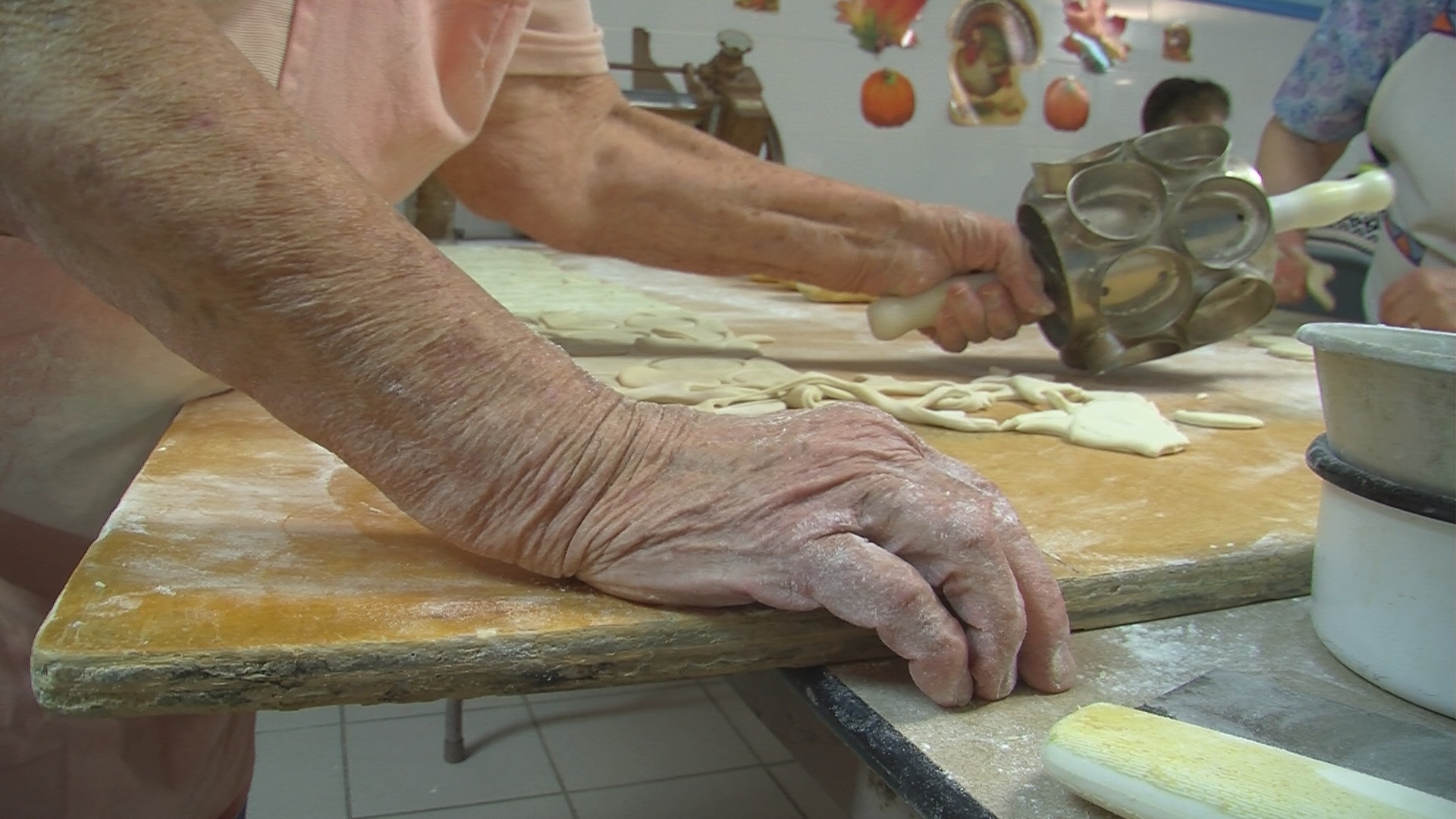